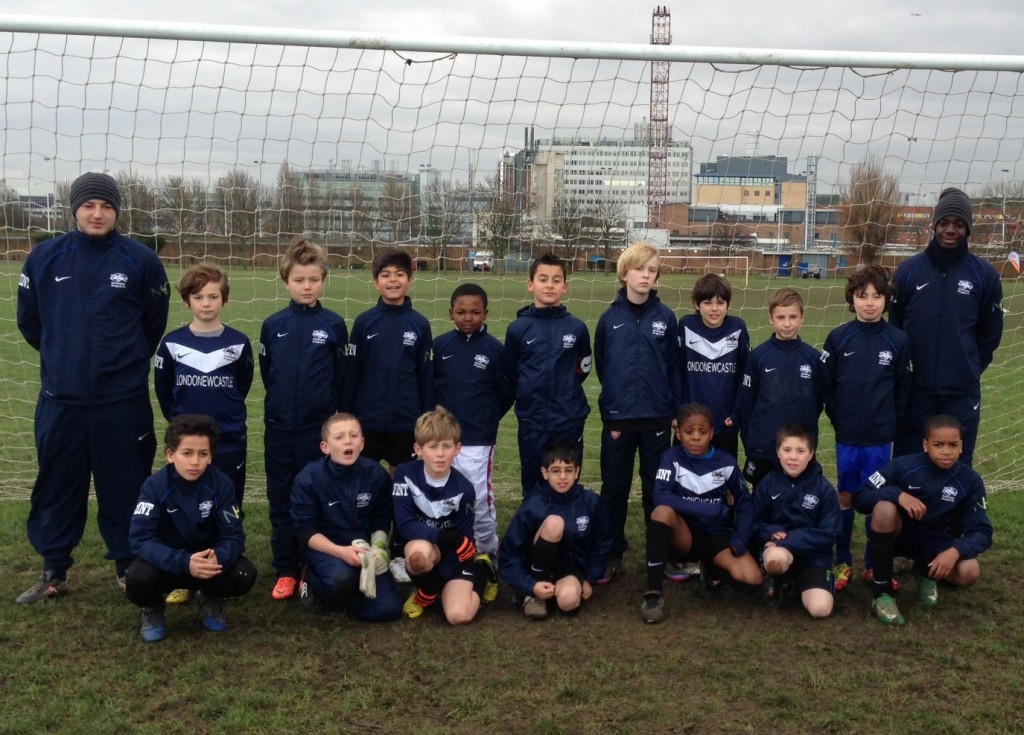 A full squad of Dragons were raring to go on a beautiful Sunday morning at St Marks Park.

The game started at a fast pace with Wealdstone on the attack with the Dragons on the back foot for the first 10 minutes which resulted in an early Wealdstone goal.  The Dragons regained their competitiveness and started to play some exciting football moving the ball around the pitch with some precision passing only to be caught by a Wealdstone attack to go down 2 -0.  They had two goals disallowed, one being a poor refereeing decision but the boys kept on the pressure to the end of the first half which ended 2-1.

Wealdstone scored a further two early goals which prompted the coaches to make three substitutions which had an immediate impact with a superbly executed goal. The Dragons were finding their feet only to be caught by the final whistle, the game ended 2-4.