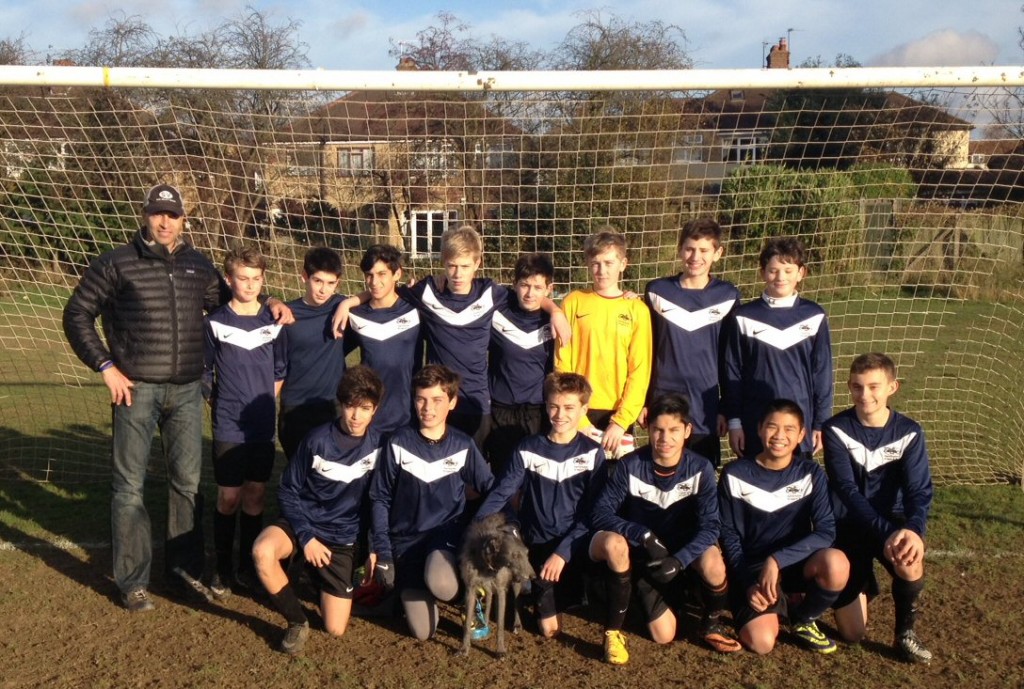 On a muddy pitch that prevented elegant play, the Dragons charged ahead to a decisive victory.  An early penalty was converted by Will Fox, and further goals from Koski, Charnetski, and Ryan saw the Dragons go ahead 4-1. Jack Ryan and Jimmy Wafa had some nifty passing exchanges that kept the opposition under attack all game. However the game became unnecessarily close as the team from AGV kept the pressure on until the final whistle.  2 late scores caused some anxiety but the Dragons held on until the end.