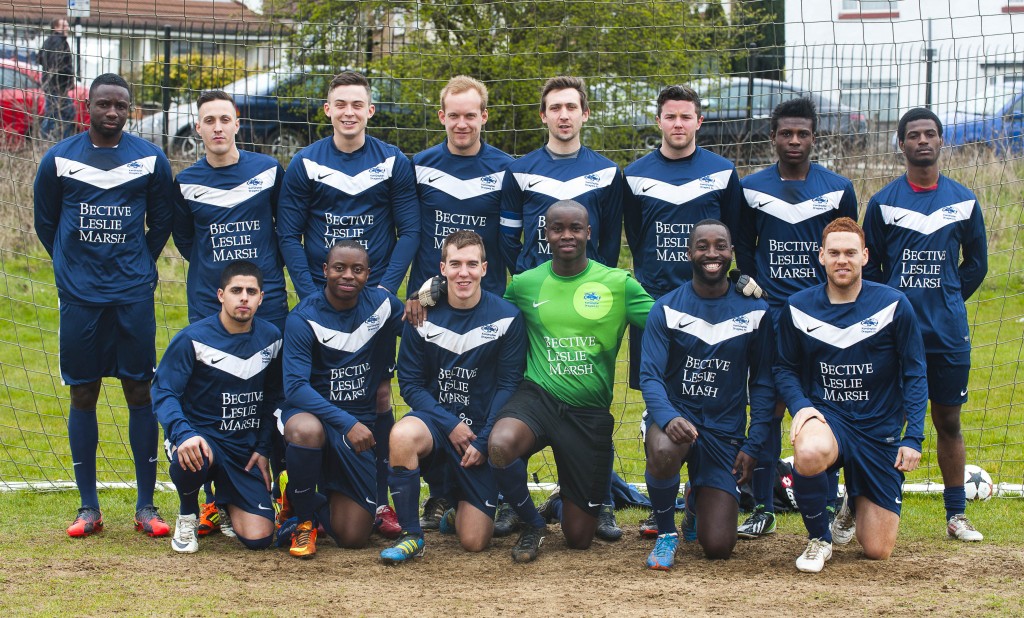 Still in good spirits from the mid-week cup win it would be down to Dragons to continue the seasons main objective to win the league and gain promotion. This against a team that Dragons always find difficult and today would be no different. A sloppy start from Dragons had them going a goal behind in the first ten minutes. A lack of quality on a wet day and soggy pitch did not allow for any kind of rhythm in Dragons play. As a result it would be two corners to drag Dragons back into the game. The first taken by Madden from the right to the near post who found O’Donoghue on the run and a good connection gave the keeper no chance. Minutes later the same taker this time found Pepera whose athletic effort flew into the net to luckily give Dragons the lead at half-time. The second half would unfortunately be more of the same from the home side not testing the goalkeeper from open play and this would be to Dragons detriment as another two really bad errors would give ICOB their only real attacks of the second-half but both times they scored.

Dragons due to playing so bad for so long were not able to pose a meaningful come back. This would end with Dragons second defeat in a week and more importantly their second in the league meaning its all to do now to ensure promotion.