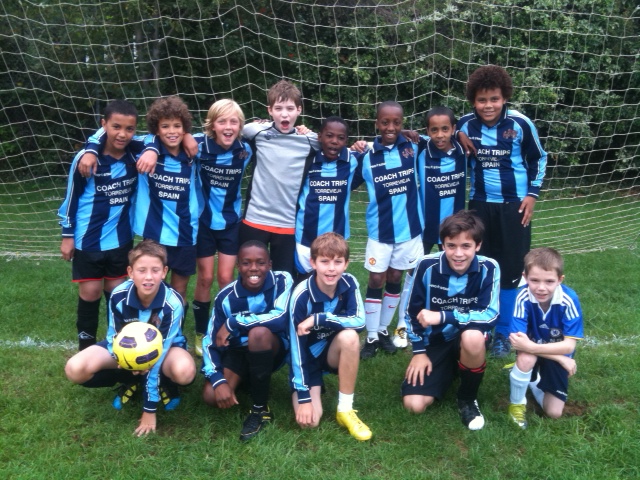 The Dragons kept their best performance to this final game of the season and controlled the match from first to last. The game started with the Dragons attacking Pinner to hit the crossbar from a great free kick. The Dragons pressure eventually paid off and late in the first half a great move was finished with a coolly taken goal. As the 2nd half started the Dragons expected Pinner to come out with all guns blazing as they stood a good chance of winning the division. With the Dragons holding firm with the midfield controlling the game, the defence playing solidly and forwards looking dangerous, the charge never happened. The Dragons added a further 2 goals mid way through the half with the midfielders pouncing on loose balls in the 6 yard area. Such was the dominance of the Dragons that Pinner had just one clear cut chance of goal and that was dealt with ease. A pleasing end to a promising first season.