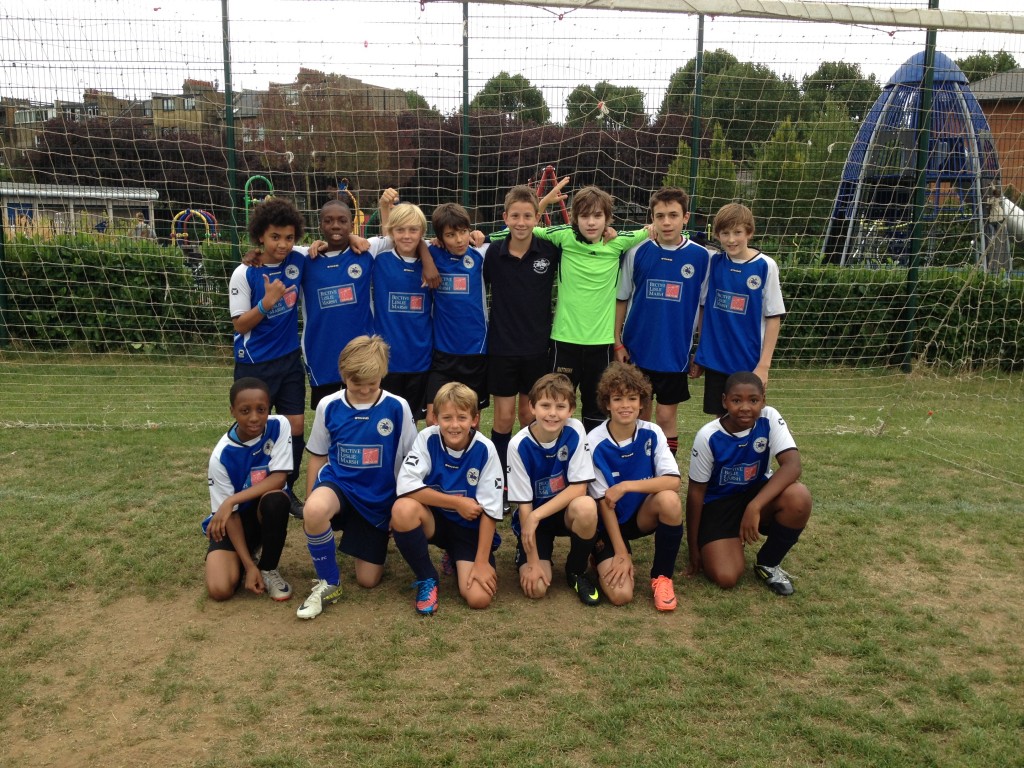 The Dragons were still in Christmas mode as they gifted the Whistlers two early goals with some poor defending, this was understandable though as the defence was re-jigged due to the unavailability of players. As the first half went on the U13s grabbed a foothold in the game and scored as our midfielder sliced through the AEW defence and coolly slotted the ball passed their keeper, this was the Dragons best period of the game looking dangerous and getting behind the AEW defence and the equaliser duly came with a great move and wing play setting-up our striker to slot the ball calmly into the net.

The second half began similar to the first as we conceded a 3rd early in the half. The team battled on but conceded a 4th and 5th goal, the latter a spectacular flying header from our centre half right into our net. The Dragons rallied and replied with another well taken goal and only a poor offside decision by a linesman prevented us from making it 5-4 and making the last minutes of the game interesting.