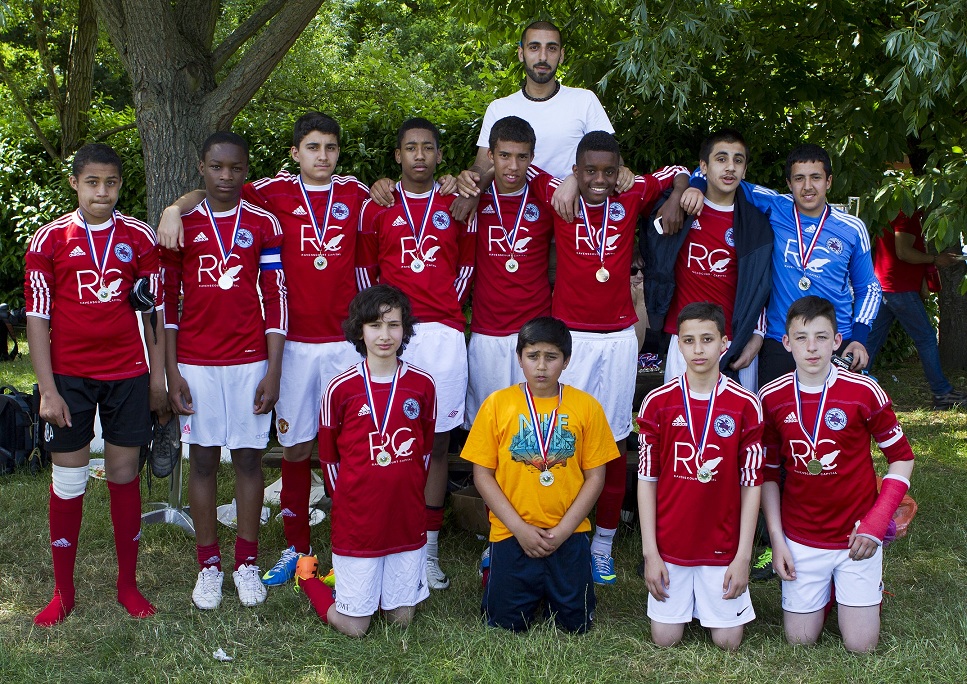 When a newly promoted division four side beats a division one outfit in a cup tie it is customary to speak of giant killers. But that doesn’t just overstate the size of our opposition. It also belittles our own growing stature.

Yes, their qualities were plain to see (those sharp dangerous balls into the box and powerful confident strikes from distance). And yes, until deep into the second half we were always chasing the game. But our self-belief always kept us in touch. Two-one down at half time meant everything to play for in the second half.

Their early strike soon after the re-start would have sunk many a fine team – but above increasingly heavy legs beat strong hearts and sharp footballing brains. And if our next strike was not enough to convince Yeading the game was far from over, our equaliser certainly did. By which time it was too late for the home side who were clearly wearied by our relentless creativity. And while a late penalty shout raised some noise from their increasingly moribund support it was nothing compared to the unbridled delight of the travelling Dragons as our winner was driven home at the end of a truly magnificent end-to-end move.

So if Yeading are still wondering quite what hit them, here is the answer in short: a team of Eagles that illness had shorn of subs and key players. No cup-slaying myth, then – just eleven legends.