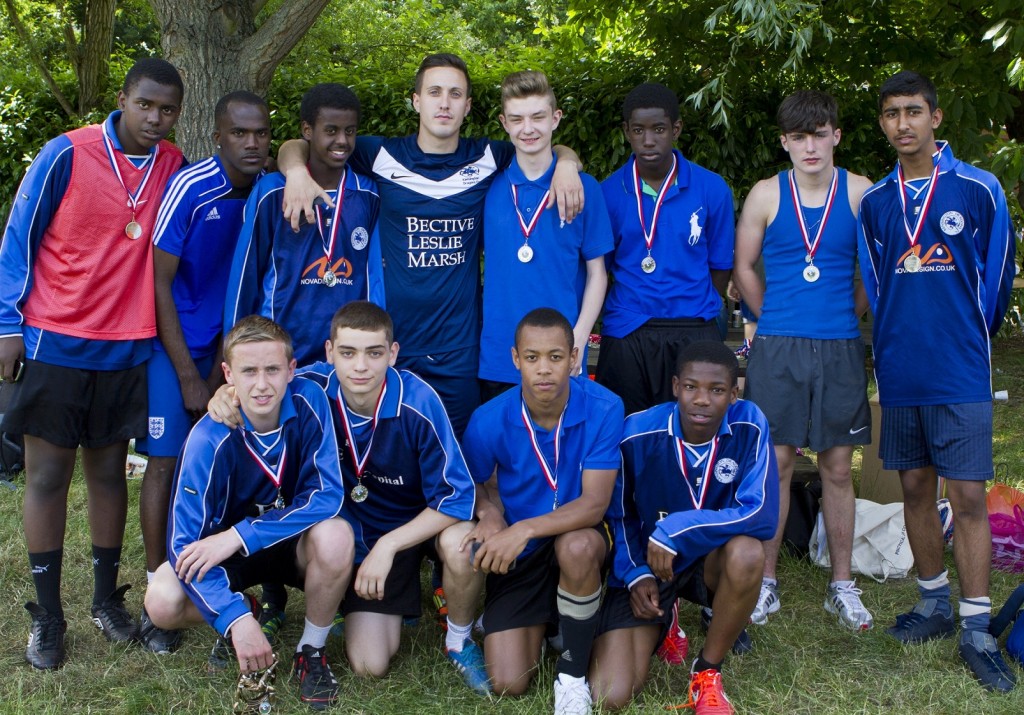 The sides were evenly matched for much of the first half with Spartans scoring first. The Dragon fans are however inured to the trials and tribulations of their team and did not doubt that better was to come which it duly did – tremendous play forced the Dragons 4-1 ahead and seemingly into a commanding lead. Almost alas the Dragons customary worrisome second half wobble broke through, Spartans pounced, and the Dragons were on the back foot to concede making it a less comfortable 4-2. At last the Dragons decided that they had matured beyond their “worrisome wobbles” phase and went on to score two more delicious goals. This team has found its footballing feet.