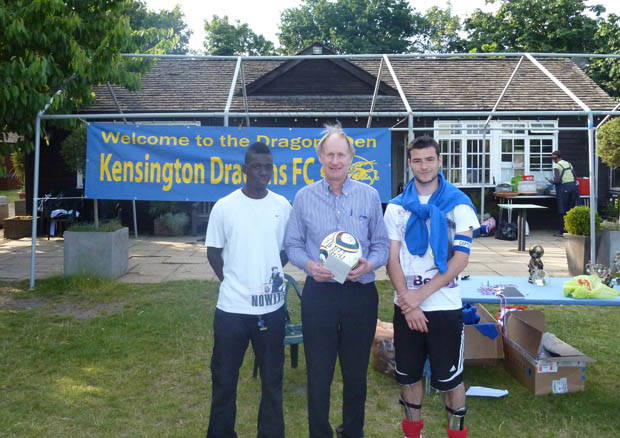 The Dragons Reserves jumped into the breach for a friendly match at short notice and were beaten 5-3 for their troubles! In a good spirited game the younger Dragons took the lead with poor Reserves’ defending allowing the winger to run through and finish. Shortly after it was 1-1 from a bullet of a free kick into the top corner. The U18’s responded with a well worked short corner to regain the lead but then had a poor spell which allowed the Reserves to score twice from wide runs to lead 3-2 at half time. The Reserves continued to look good but missed a hatful of chances to kill the game. In typical style the U18’s roused themselves to score 3 times in the last 10 minutes with some very good football to punish the Reserve players who had decided to play wherever they felt they should.