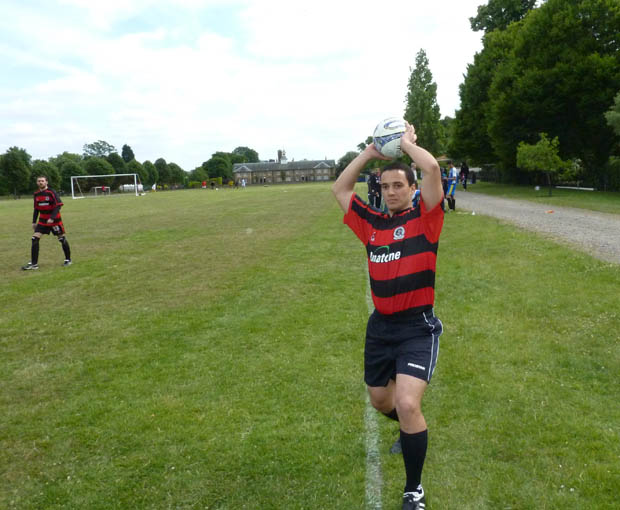 The Dragons needed back to back wins to set up a grand stand finish and on paper this was forecast to be the most difficult of the remaining games. Sandgate on the other hand had to overcome the Dragons to win the title and felt confident having beaten them in November. Sandgate applied pressure from the start but as time went on the Dragons looked the more dangerous. Eventually they blasted in a shot too hot to handle and the Dragons went into the break on top but in need of a change with the captain breaking his toe. A Dragons corner fifteen minutes into the second half was hit with great whip and by the time Sandgate’s goalie had hold of the ball it had crossed the line. A later free kick also evaded Sandgate’s keeper to seal a solid Dragons performance and win from a team who have now gone 360 minutes without conceding a goal.