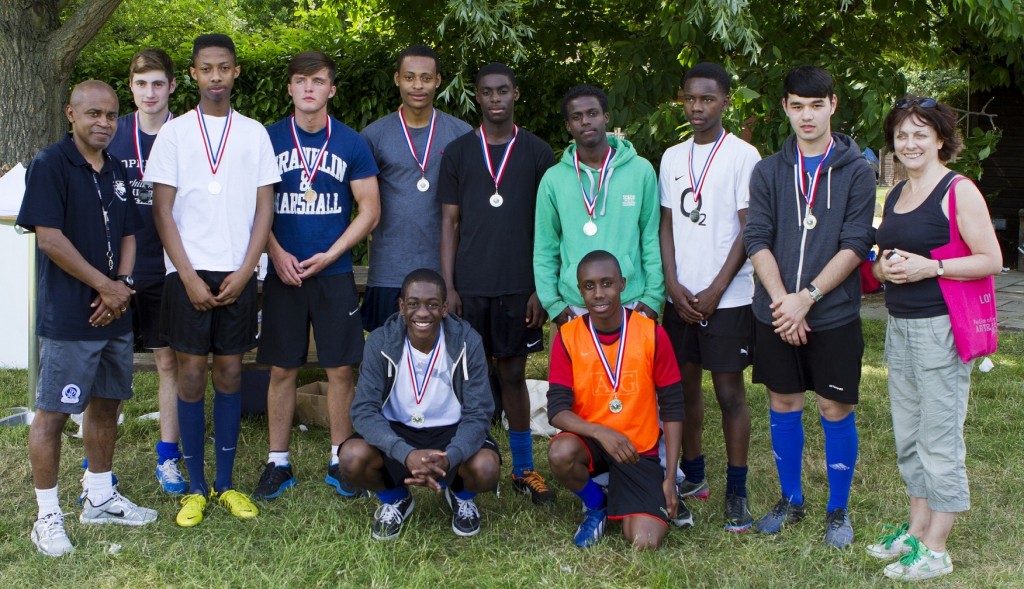 Despite having a depleted squad and still no goalkeeper the manager was confident of a positive result. This was despite losing to the same side heavily last season. The under 18’s have been in good form and today was another opportunity to continue that.

Injuries meant some players were able to get their first start of the season, so there was a lot to prove.

The passing was very rusty and Hillingdon had plenty of the ball, but did not know what to do with it and opted to hit it long. The Dragons defence have been performing well and were very solid and easily dealt with the threat. However the Dragons were struggling to create chances of their own. Mid way through the first half the Dragons won a corner, which arrowed to the near post, Mo (one of the smallest players on the pitch) got a flick which nestled into the back of the net. Without doing much the Dragons were a goal up.

Hillingdon were shell shocked and tried to raise the aggression stakes, which saw both teams conceding free kicks in dangerous areas. Oren, the Dragons keeper was alert and dealt with everything Hillingdon had, and the Dragon’s were able to score. Another set piece was expertly headed home by Miley. He is in top goal scoring form and has scored 4 in 3 games.

The Dragons were leading at half time without doing much. As a result of injuries there were 6 defenders on the pitch, so the Dragons had to shuffle their formation. However there was not a problem with creativity. Emmanuel was proving a thorn in the side of the Hillingdon team, with his trickery and dribbling skills, and he was now starting to dominate the game. The Dragons looked at their most dangerous with him on the ball, and he got his reward, after a fine attacking run from Mo the ball was squared for a tap in from 8 yards.

The Dragons were in complete control all over the pitch and Hillingdon had no answer to their organisation and energy. The final nail was hammered in 15 minutes from time when a good ball by Max saw Miley beat the keeper and pass it into the net from a tight angle. With the ball moving slowly, and the threat of a defender clearing it off the line, Mo made sure it was a goal with a tap in from 2 yards.