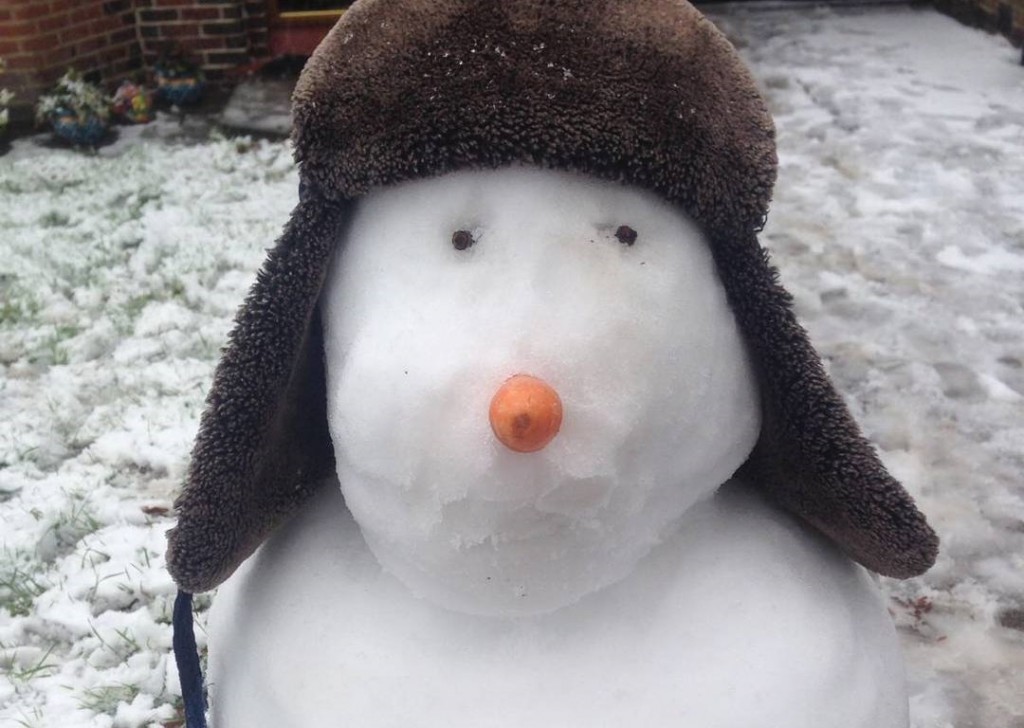 It was all wins for the Dragons this weekend:

The Firsts beat Stonewall 6-2 at home. The Dragons scored first with a well-crafted early goal, only for an awkward bounce to give the visitors an opportunity to launch a strike on goal and draw level. In the second half the Dragons had the majority of possession to draw ahead only for Stonewall to equalise again. The tempo then rose and with it the energy and total domination by the Dragons lead to another 4 goals and a decisive win

The Reserves beat Harrow 3-2 away in the strangest of games. The Dragons started well but the shocking referee refused to give two clear penalties and the Dragons had to make all their substitutions before the 30th minute due to the resulting injuries. It was looking bleak for the Dragons who were by now 0-2 down. Happily they were up to the challenge and equalised before half time.  The second half was very difficult as, a few minutes after kick off, the referee sent off the Dragons goalkeeper for inexplicable reasons. It was now tough going  but the Dragons scored the winner. They had won but at the price of 6 injuries and one player with red carded.

All the youth games were called off as the snow on Sunday dashed all hopes of playing football.