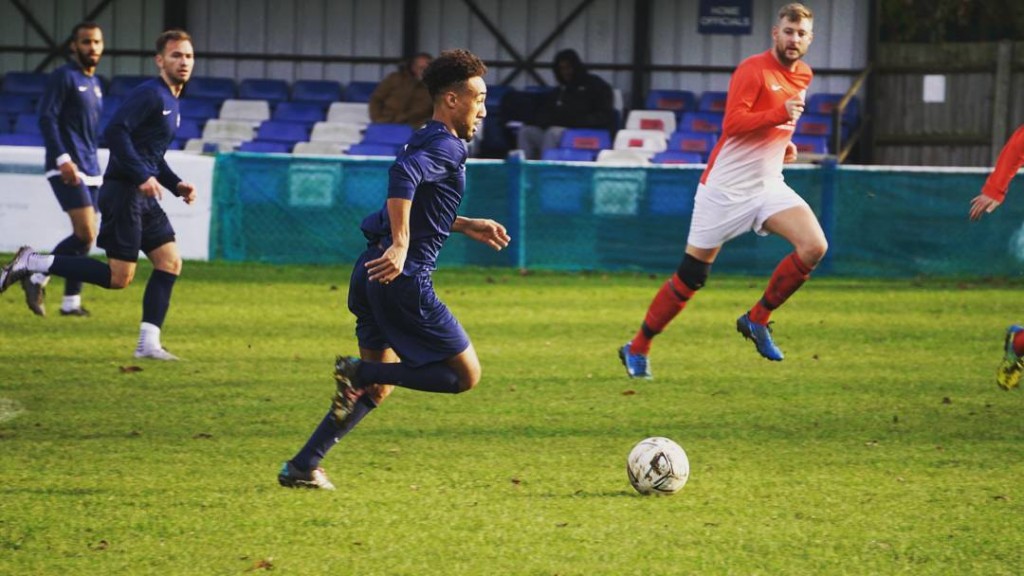 As the Christmas break looms even larger:

The Girls beat Actonians White 4-2 at home. This was a high tempo game with the Dragons finishing the first half two goals up.  Back on the pitch the pace was unrelenting with a third goal coming from a superb corner kick.  In true Dragons spirit the girls continued attacking whilst brilliantly defending and sheer determination was soon rewarded with a fourth goal. The Actonians scored two late goals.

The U12s beat Ickenham 2-1 away in a tense encounter. At half time it was still 0-0 as the two teams battled themselves almost to standstill. Finally in the second half the Dragons scored a cracker of a gaol to lead and then another to hammer home their superiority before a miss hit Ickenham corner bobbled along the ground to be deflected by a bump into the Dragons net.

The U14s  lost to higher placed Ruislip Rangers were in the Quarter Final of the League Cup.  This was a lack lustre display from the Dragons who could have done much better. Onwards and upwards.

The U15Bs beat Ruislip Town 3-2 at home. The Dragons came back from a goal down to dominate the match and could have served up a more convincing score line had it not been for some wayward speculative shooting. Worryingly the Dragons almost let Ruislip back in with a late scrappy goal.

The U15As beat Willesden Constantine 6-0 away. For the second week in a row, the Dragons came up against the tough and uncouth Willesden.  In the first half the Dragons scored early through a rebound and then doubled their lead with a superb volley from outside the box before adding a third on the counter attack. Willesden came back fighting, almost literally, but the Dragons soaked up even more pressure and again hit Willesden on the counter attack, scoring a brilliant  fourth goal before Willesden defensive errors lead to a fifth . Finally with the last kick of the game the Dragons headed in the sixth.  A great performance.

The Reserves beat South Kilburn 2-1 at home in the Jeff Nardin Cup. The Dragons started well, albeit with no recognised goalie, to take the lead after 10 minutes. Just before half time Kilburn scored from a corner kick to equalise. Substitutions reenergised the Dragons and finally 15 minutes before the final whistle the vital goal came to put the Dragons through to the quarter-final.

The Firsts lost 1-3 away to Lampton Park. The Dragons dominated the first half to lead 1-0 at the break. Forced substitutions then changed the whole face of the game leading to Lampton equalising before disorganisation forced a second quick goal. Poor decision making lead to a free kick outside the Dragons box, the sending off of a Dragon and a conceded goal.