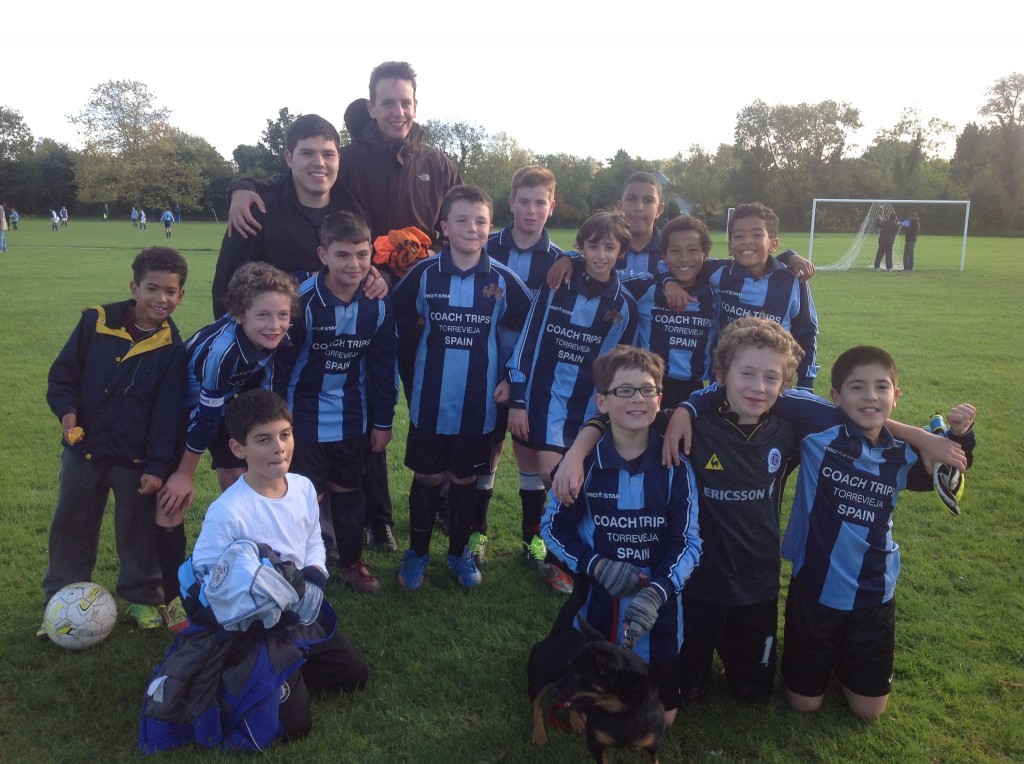 Dragons started sharp playing some very good football and creating a lot of chances. It was good too see things worked on in training coming to life in a game.

Late in the first have Dragons got their rewards, going 1-0 up with a well worked move, finished by Sam.

In the second half Dragons were playing playing the same football but could not take the chances created. Larkspur had started to create chances of their own and late in the second half got the equaliser. With the game finishing 1-1.