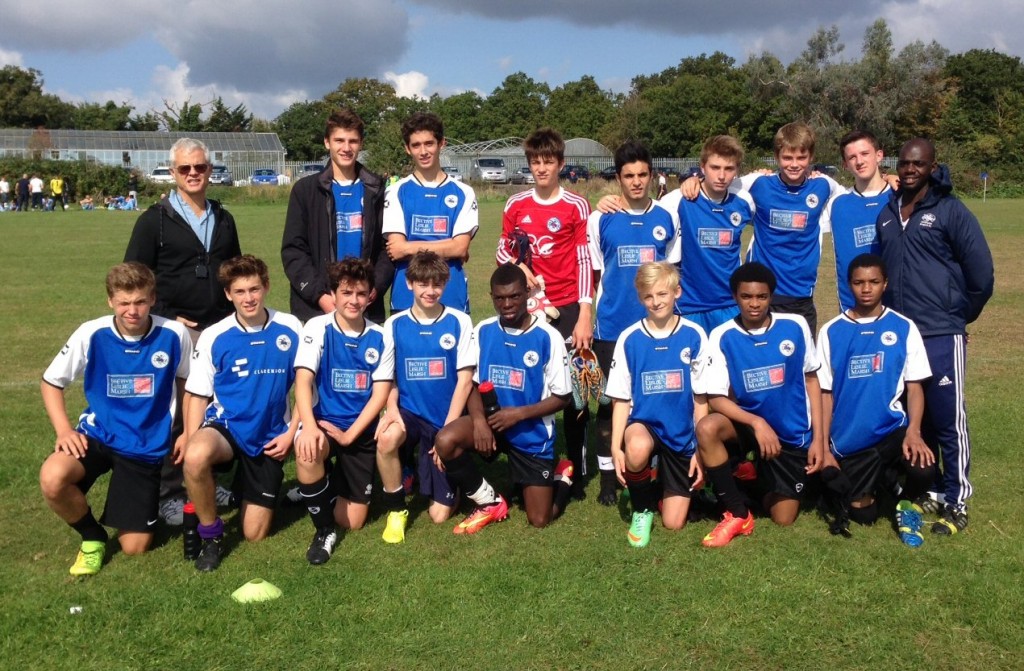 After having a few games called off, the U16A’s finally played away vs AFC Wembley.

In the new red kit the Dragons pressed the home team from early playing attacking football creating many chances. Paul & JP both tested the keeper but they were to be stopped.

The second half started with both teams wasting chances & playing some good football. Time began to run out for the boys until a brilliant delivered ball by JP was headed in by striker ‘Q’ to give us a well deserved lead with minutes remaining. An all round solid display by the boys earned them a hard fought 3 points.

Man of the Match: Benji