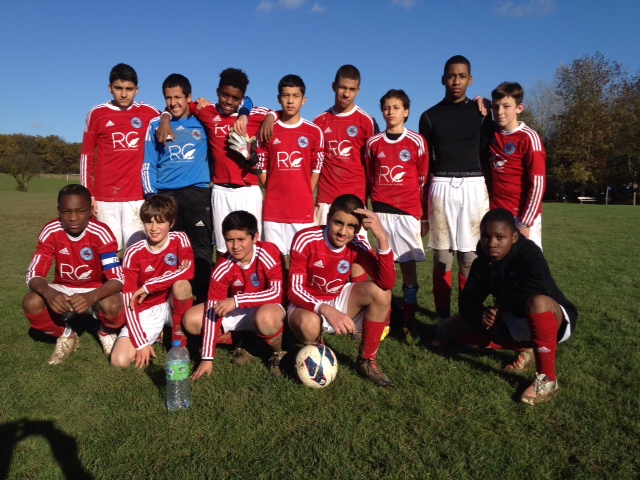 We dug deep, pulled together, never let our heads drop, and though the odds, at times, were against it – we finally made it to Pinner. But if the patient opposition were hoping our lack of pre-match preparation would give them the edge, they were sorely disappointed. In the opening twenty minutes we were, quite simply, devastating.

Once more we had it all: movement, power, and passing so slick it made a mockery of the Montesole marshlands. By the time the fifth scorched the back of the net the home support were ruefully shaking their heads.

Pinstars pulled one back, thanks to their (particularly) big man. Then another, courtesy of a curiously small one. But these Eagles refuse to take it easy and when the half-time whistle blew at 2-6 up, the game seemed already over.

How wrong we were – for it was a different Pinstars that emerged for the final forty-five. With pace, strength, technique and commitment they made the second half a thrilling contest with each team scoring a fine goal apiece.

Which told us two great things. Firstly, that our hearts refuse to sink when our boots most certainly do. Secondly, we were playing a really decent team. And that tells you just how good we were in that opening spell and what great heights we’re now reaching. So there was only ever going to be one winner in Pinner – and that was the whole great Eagles team.